This is part 2 of a series. If you have not read the first one. Please catch up here.This is dedicated to anyone struggling with mental health issues. This is my story. You are not alone. Don’t give up! 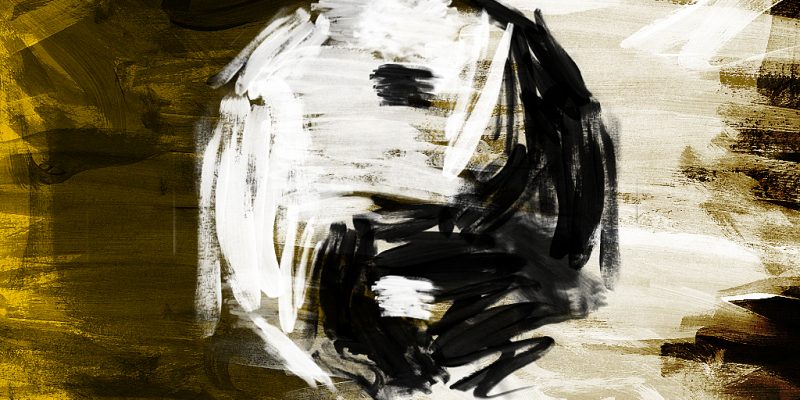 Before going into Delivered from Distraction,  I neglected a part of my story. I didn’t cover cover in my foray into prescribed medication. I was not an easy decision. I was scared. My mother had problems with drugs at one point and I was scared to follow down those footsteps. We spend the majority of our lives either walking in the pathway our parents left or avoiding it. The combination of half of my family “not believing” in depression and the other half worrying I’d get addicted to mood enhancers made me feel that the only way to find a solution was to seek it out myself.

January of 2009, five months before my supposed graduation date from undergrad, I left Illinois Wesleyan University, never to go back.

I the meantime, I found joy in many places. I started running a band, acting, writing music, and trying odd jobs. I had momentary freedom but after a busy show, I’d go home and not want to leave my room for days. They say the greats used depression as fuel for their excellence, all I wanted to do was survive.

It took me three years and an amazing ex-girlfriend for me to get back into school. I was happy to be back but guess who came with me?

So many years later, I became determined to get well and no longer be stuck in where I am. I refused to go back. So, against the advice of my whole family, I decided to try medication. The crazy thing about mental health is that so many things can cause other things. It’s a lot of guesswork to find something that feels right. I took medicine (specifically Bupropion) for less than a year to deal with my depression and reduce my anxiety. This is four years after my first bought with depression. I’d had been so depressed that I couldn’t remember the happiness or the mood that I needed to reclaim.

What was happiness again?

This worked until my side effects started to become too extreme. I had wild mood changes and after months of being okay, I would have an extreme low or high. Everyone was scared for my safety. I was just tired of nothing working. My doctor at the time finally thought of a different diagnosis and that’s where Delivered From Distraction came into the picture. 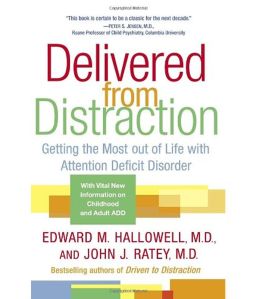 He thought that I was suffering from undiagnosed ADHD and that it was masked by my anxiety and depression. Another issue is that I never had behavior problems or exhibit the hyperactivity that boys typically show. It’s usually hereditary and that people commonly self-medicate (Mom with drugs, Father with alcohol). Some sufferers of ADHD have extreme adrenaline/risk-seeking behaviors (My craving for performance) and their issues are not detected because many are naturally intellectually gifted. By the time of college, natural abilities won’t usually suffice anymore, and they go through anxiety/depression because of the shock. Everything was tied up in a nice bow. It made sense.

Delivered from Distraction really helped me because I didn’t feel alone. It was no longer a mystery what I was fighting. The book said that some people medicate and some people manage through habits. My reactions to my medication was too strong and I decided to go without. I wouldn’t recommend without strong support, a medical professional’s supervision, and a controlled environment.

It took three months of mood swings, sleep and appetite changes, and steady habits for me to finally see the light at the end of the tunnel. I started working out steadily (running initially and eventually adding weights) and eating better. I learned to be open with my feelings and thoughts so I didn’t keep it all trapped within. I became more aware of my moods and told friends to watch me on down days. I even started organizing my notes and homework to keep me motivated. ALL these things individually didn’t help, but the combination of them overtime gave me peace. I was able to work better. I found new, supportive friends, and learned who I wanted to be.

This is also not to say I’ve beaten Depression/Anxiety/ADHD completely, far from it. But, every depressed spell is shorter than the last. Every burst of anxiety tells me that I am doing the right thing. And each distracted moment tells me to listen to my body and its balance.

I realized like everything else in life, fighting bad habits and weaknesses are more like journeys than destinations. You will never just “be there” but overtime you’ll look around and be light years further than you started. 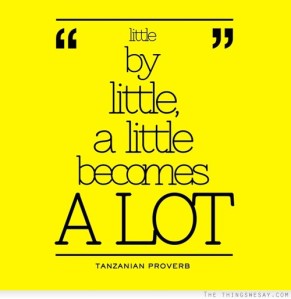 That’s my story for now. I hope this helps someone but it was definitely cathartic for me. I am always open to talk about my story and try to assist. If you or someone you know needs help, please, call a professional.

Otherwise, thank you for reading. Leave a comment, story, or an idea for a future post in the comments below.