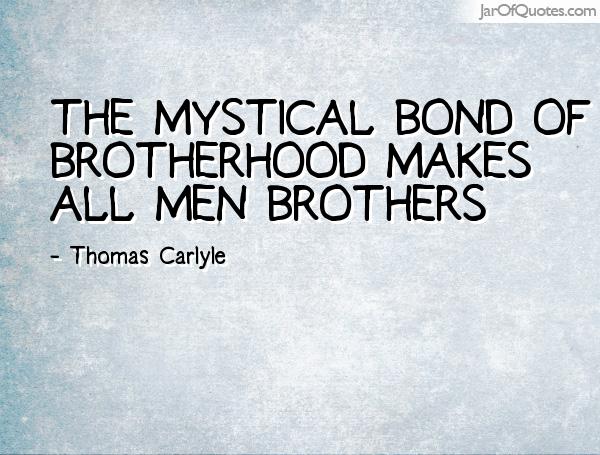 For years I never had male friends. I went through my adolescence with only one male friend and everything else revolved around my girlfriend at the time. I didn’t know the importance of a brother, someone who you connect with for no other reason but for their existence. 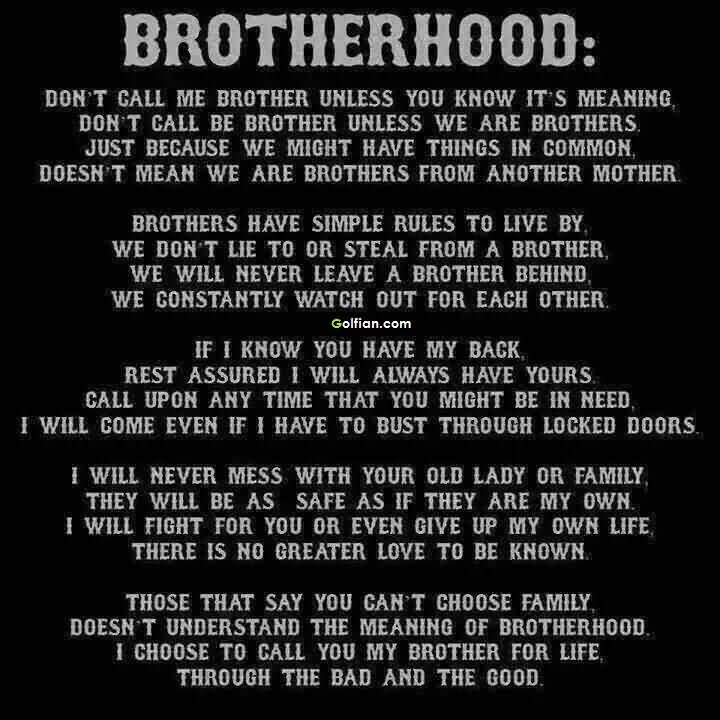 As the eldest child of both of my parents, I always understood responsibility and honor. I knew how to be upright and loyal to those around me. I knew how to give but it took me almost all of my life to figure out who to give to. I made a lot of silly mistakes along the way.

Originally, I tried to call and be there but didn’t get anything back in return. I kept giving and giving, while being stuck waiting for reciprocity. I had the same results with family, patiently waiting for something to change while being bled dry.

Afterwards, I joined the Greatest Fraternity in the World™. I thought I would finally find everything I look for. I was still seeking someone to treat me like what I imagined a brother to be, but I had to learn that wearing the same letters on your chest didn’t change the dedication and work needed to be put in to make a friendship or brotherhood form.

Even amongst people who shared the same colors and creed as me, I still had some people that I connected with and some people that I didn’t gel with no matter how much I tried. This became my lesson that there was no quick fix in finding a place you belong. My fraternity made it easier to narrow my search, but it still wasn’t as simple as I’d hope.

Eventually, I gave up trying to force things and just watched. I watched how people responded and who genuinely appreciated the things I did daily. I didn’t overly extend myself and could act authentically. I was patient and started to see a change. I began to run into people who had similar friendship histories and valued my who I was. I saw people respond and when they were shocked about the lengths I went to for friends, they responded in kind.

I came back to Illinois and saw one best friend graduate. The other best friend, we spent Christmas together, and I spent New Years with another gentleman that I hope we will become closer as time persists. I’ve enjoyed this growing period more than I ever thought before. I find myself happy just to see them or talk to them for a couple of minutes here and there. We’ve started planning trips over the next year or two, with hopes of even more. I even met the families and that’s big. I am humbled by these experiences.

If you ask me when was the moment I realized I made new friends, it was when we spent two hours talking about nothing at the dining room table. Nothing but laughter, food, and cracking jokes. Nobody had any expectations and that was enough. I found friends. Real friends.