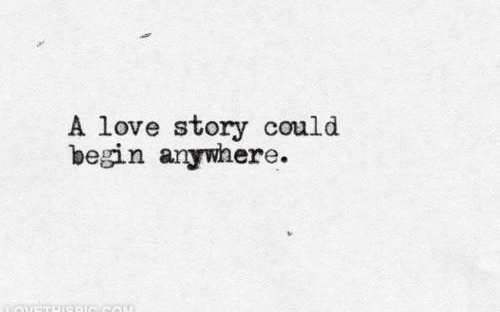 I like who I’m becoming and God is an inseparable part of that. As I’ve been developing, I have been trying to figure out how to explain to people who Christianity as a religion is flawed like all religions but Christianity as a faith is more than church on Sunday, it’s a love story everyday.

I met Him when I was young. My grandmother talked ceaselessly about Him. Day in and Day out about Him. I didn’t want to be around Him. He was weird. His house was always loud, smelled funny, and had a lot going on that I didn’t understand. I’d rather be at home but my grandmother always took me to see Him. He would always make her cry whenever they were together. I hated seeing my Grandmother cry. Yet, she would go home still singing songs about Him.

In my early teenage years, my grandmother forced me less to come around. I could choose to stay at home instead of visiting Him, and that’s what I would do. He never came and talked to me anyway. I always felt like I was going through the motions. Walk in, say hello to the people visiting, and try not to fall asleep in the seats. I would draw on the backs of paper left in the seats while my grandmother nudged me to stay awake. She said it was disrespect to fall asleep in His house, but we would visit for such a long time every week. I couldn’t wait until she said we could go home.

The older I got, the further I got away from Him. His name was brought up occasionally by others but I never lingered long. As I was filling out my skin, I didn’t want to be bothered by Him. Eventually, I bumped into Him in the streets and He told me, “Even if I don’t come and see Him, He would always be there. I always had a Home with Him.” I looked at Him weird because there was this stranger, that told me what to do the majority of my life, telling me I could rely on Him. His stern discipline never seemed much like love to me. He seemed like rules and nothing more than another authority stopping me from enjoying life. 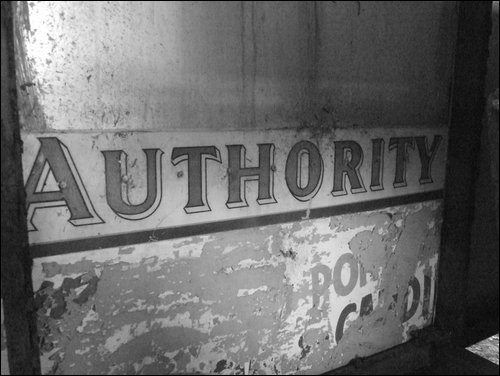 That somewhat changed when the first time I needed help. I called Him up to bail me out of jail. He did it without question. I got in trouble with money for rent and school. He straightened those things out for me. I need food or somewhere to stay. He always took care of me without asking for anything in return. His openness for charity really bothered me because I didn’t understand why He would do this for me. I asked Him, “Why me?” Most of the time He didn’t reply directly. Days, weeks, or months later He would show me in His actions.

He would chastise me for the way I treated my girlfriends. He would punish me for being mean to my siblings. He eventually left me to think about my mistakes when I repeated the same ones over and over again. I started to see that I avoided Him for no reason. There was a reason my grandmother and some of my exes spoke so fondly of Him. He truly loved me more than I loved myself and when I didn’t appreciate His care and gifts, He still never abandoned me. When my grandmother got sick, He made sure I told her how much I loved her. He was there when I thought I wouldn’t see Him through the tears in my eyes. 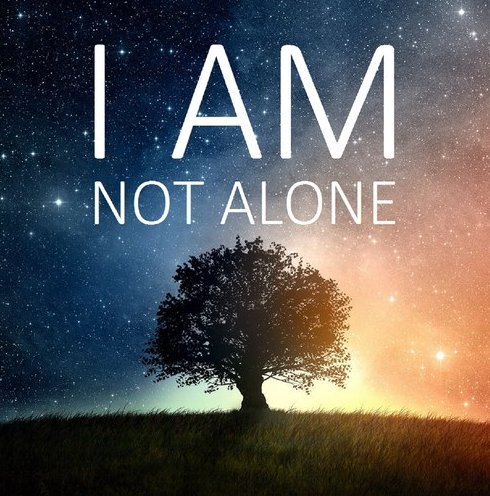 He responded, “I only want one thing from you.”

Tears running down my face, I scream, “What? I don’t have money. I don’t have much of anything to give you!” My voice is cracking under the frustration and distress in my voice.

He calmly and warmly says, “Your heart.”

“My heart? Love? But, I’m worth nothing. I’m cruel, broken, unforgiving, spiteful, lustful, angry, and lost. All you want is love when I barely love myself” I cried.

“It’s okay. We have time. I have all the time in the world.” He responded still unmoved.

“But…” I stammer on trying to search for more excuses.

“But…” I wailing on my knees, snot dripping from my nose.

“You are just perfect enough for me.” 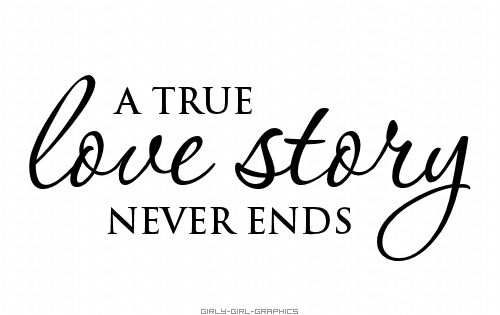 Turn your Brightness Up!