St. Louis has been relatively quiet in hip-hop since Nelly no longer ruled the airways. The last time I can consciously remember enjoying a Nelly song was Over and Over in 2004. Since then, he has released three new albums with the last one in 2013. Now, the interwebs are abuzz with a guy named Smino.

Smino born Christopher Smith Jr. is a 25-year-old wordsmith from St. Louis. He bounced around from Chicago to St. Louis and back while going to school and working on music. His family has connections to Muddy Waters and various other musical acts. Honestly, I am turning in my late pass because the first time I heard Smino was on a leaked version of Living Single, left off of either Chance’s Coloring Book or Jeremih’s often delayed upcoming album.

At first his verse didn’t connect to me. His unorthodox sing-rap style was a shock to listen to. I couldn’t catch everything he said and his contrast to Sean and Chance really confused me…at first. After the 20th listen, I found myself singing along with his up and down scats and croons. I sung along to the entire song until the official version was released without Smino and an extra Sean verse. The newer version wasn’t bad and actually has grown on me but I wondered what happened to this new guy? Why was he taken off? What was the story behind the song? I still haven’t gotten it, but I did end up with a surprise.

Fast forward to his debut album, Blkswn, released March 14, 2017. I downloaded it immediately but stalled with listening to it. I didn’t know what to expect. The following week, GoldLink’s album dropped and I essentially looked at both of their albums in a similar vein. They both used nontraditional rhyme schemes, surprising song structure mixing singing and rapping, with bouncy and often sporadic beats. I listened to GoldLink’s At What Cost first but found myself staying with Blkswn.

If I had to give a title to the sound of music, I would call it Scat Rap™. In a similar musical quality of jazz singers using their voices to mimic the instruments they would play with, Smino and other artists combine tongue twisters (different from “twisting” rapid fire rap i.e. Twista), multiple vocal inflections, singing, near rhymes, and homophones to create a hypnotic display of lyrical acrobatics that most can’t figure out after only one listen. I would count Chance’s Acid Rap as the first major success off that style. Since then, I would classify Smino, early Chance, GoldLink, Vic Mensa, and Aminé as current examples. 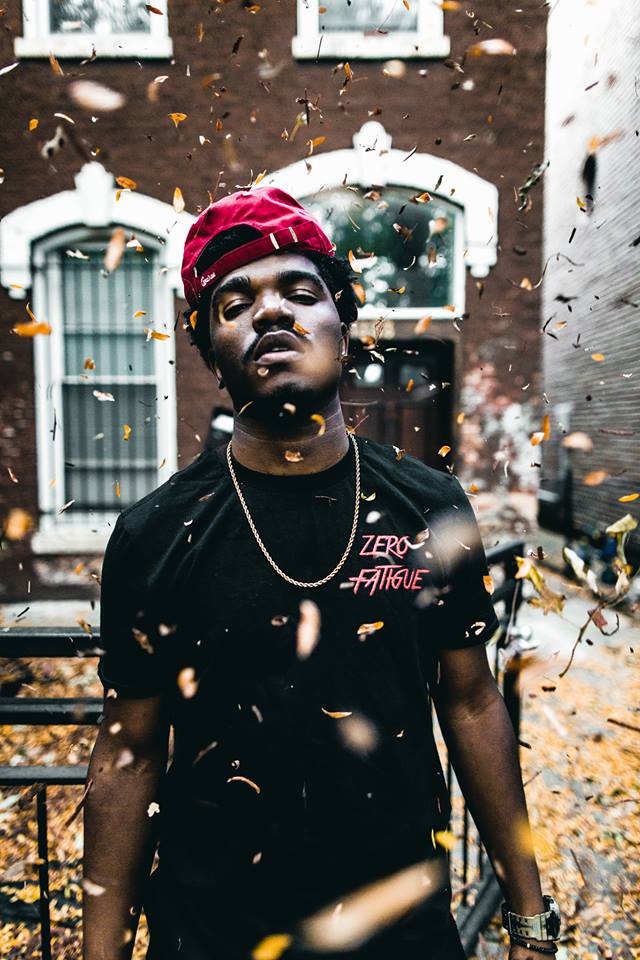 One thought on “Smino and the Creation of Scat Rap: Blkswn (Album Review)”