Music is my Life!

If anyone knows me, knows I am a huge fan of good music. I go to concerts a lot and listen to music continuously. When I listen to a new album, I love to share my opinions or thoughts on them. I have three major breakdowns. 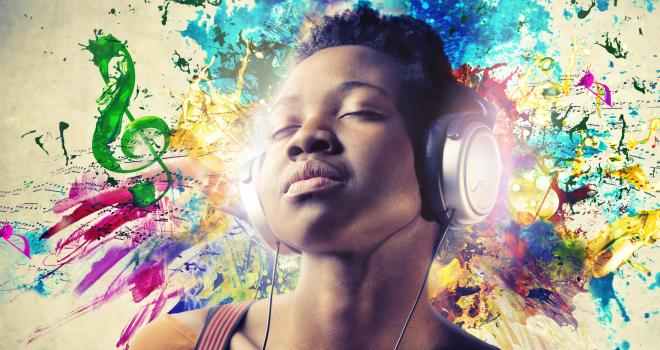 Album Reviews: Album reviews are a complete review of the album with context and typically a track-by-track breakdown. These are typically very extensive but hopefully give a good feel for what you would get from that album.

Album Reflections: Album reflections are a little different. Typically the album sparked some emotions or thoughts that deserved to be talked about in the context of the album. It could be reflecting on the albums impact or even the piece interacted with the artist on a intrapersonal level. The music is still referenced but not as deeply. 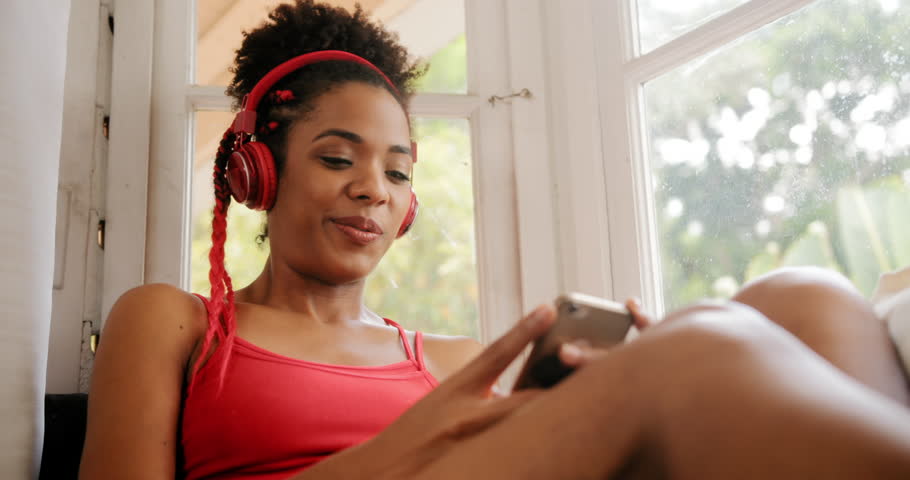 Album Reactions: Album reactions are different from the other two significantly. These are reviews written in a short fashion, typically a direct response to a handful of listens regarding quality, stand out songs, and initial opinion of the album. It won’t be vastly detailed but gives an overall opinion and allows you to decide from there. 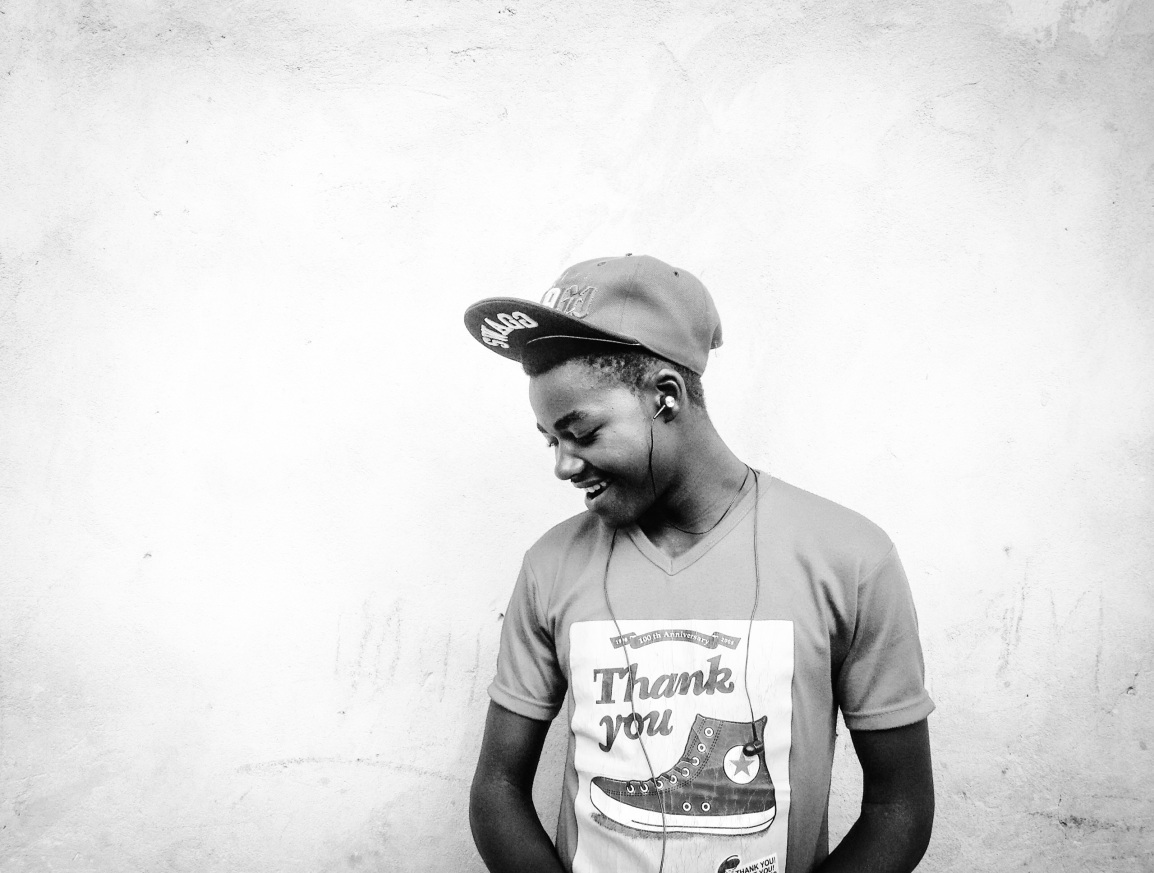 As always, these are my opinions and music is subjective. Feel free to talk about any views and opinions in the comments.

Turn Your Music Up!